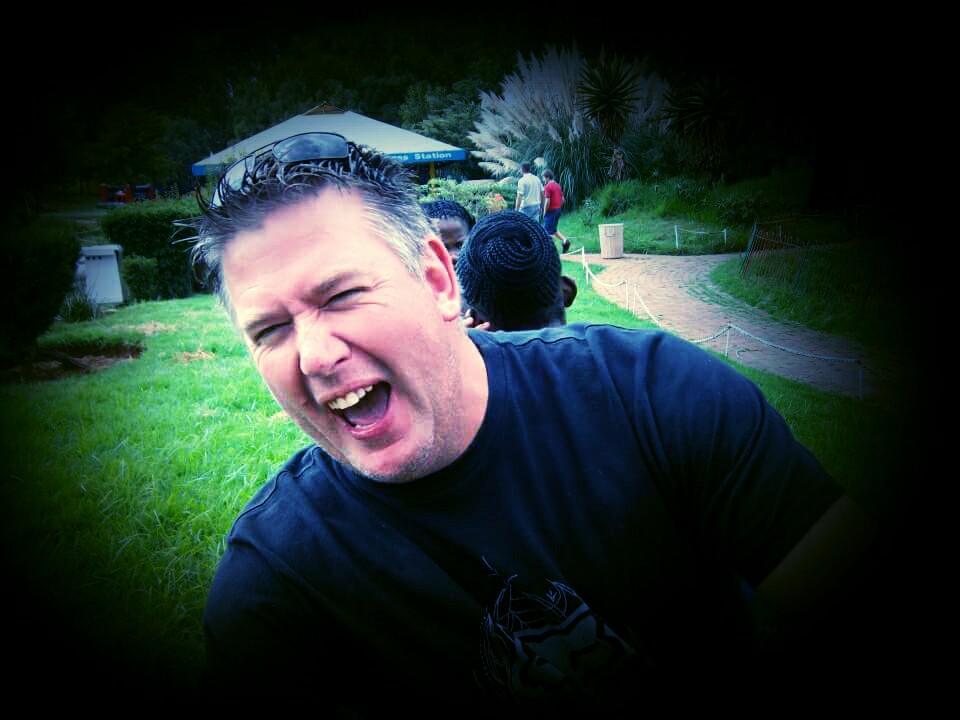 On Friday 28 April 2017 we lost one of our most loved and loyal TLR members, Sean Allen, during practice for Lotus Challenge racing in the Historic Tour at Phakisa.

Sean was involved in a horrific accident with his Lotus 7 replica during the afternoon practice session at Phakisa.  Within 90 seconds of the accident the ER24 paramedics teams were by his side and he was immediately taken to a very well equipped Welkom Medical Centre where he was treated.

Sadly Sean succumbed to the massive trauma to his body and passed away at 6.25 pm on Friday 28 April 2017.

What was expected to be an exciting and thrilling racing weekend turned out to be the blackest day in the history of Lotus Challenge racing and The Lotus Register.  In the 21 plus years of the existence of Lotus Challenge racing we had never experienced serious injury, let alone lose a life.  Peter Lindenberg, the racing promoter of The Historic Tour, the series we participate in, also said that in the 8 odd years that the Tour has been in operation there had also never been a fatality before.

One of the most colourful, vibrant and cheerful characters you were every likely to meet is no more … we have lost so much more than can be imagined.  I do not need to go into detail but his benevolence and generosity was experienced by a number of people within the TLR and outside.

Sean loved life and everyone around him … our Lotus community has lost one of our brightest stars.

Just flip through some of the social media and it will become clear how many lives he touched and influenced.

In my case it is just so much more as he was part of our racing team for many years and not just our team, he was deeply involved with Garreth Taylor and the Taylon Motorsport team … nothing was too much trouble, even the really crappy jobs in a race team, he helped where he could.  That reflected on the character that was Sean Allen.

Allow me to pass our deepest sympathy to his fiancé, Elize, his daughters Kimberley and Zandrie and the Allen family and friends.

Special thanks and appreciation must go to Jeff Gable and Lauren Muller, both never left Elize’s side until deep into Friday night.  Neil de Later for taking care of all those difficult calls and assisting his friends and family that arrived in Welkom.  Anton Muller and then little Jennifer and Julia, both of  whom were with us at the hospital and tried their utmost to help comfort Aunty Elize.  And the many others that offered help and assistance.

A very special mention must be made of the incredible support from The Historic Tour, in particular Peter Lindenberg and his daughters, Paige and Abby.  Thank you for the exceptional way in which you assisted throughout Friday and Saturday.  Especially Paige, thanks you were really a rock.  Also, I would be amiss not to mention the caring and solid Tony and Shelley-Anne Taylor and Shannon-Lee Sim, they took care of whatever was necessary at Phakisa track and were available for whatever was asked of them.  A great bunch of people to be associated with.

We will keep everyone posted of funeral arrangements.